Opioid Stigmas: Are They All True? 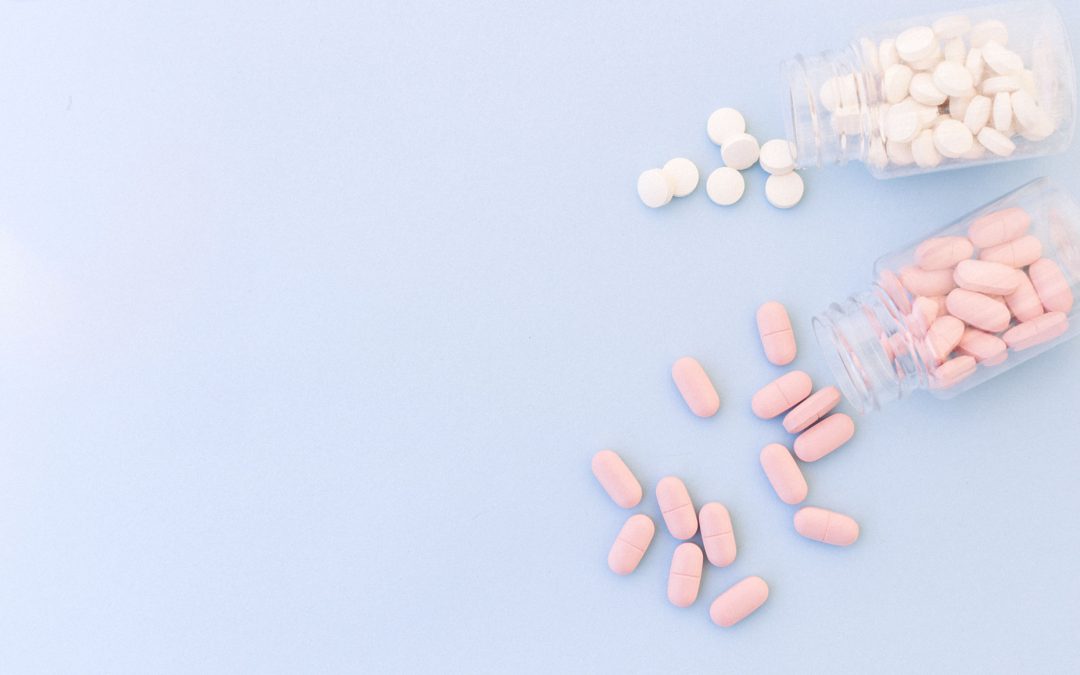 Hello! Stigmas suck. They are so hard to shake and when you try to reason with people who believe the stigma to be true it is nearly impossible to break.

Yeah sure, it is hard…but what about when it causes death?

Yup, we are talking about the stigmas that surround opioid prescriptions.

Hold on a minute! Are you saying they aren’t true???

Well no, not exactly. Opioid use can be very dangerous. Take our Utah community for example. Every day at least 6 Utahns die from an opioid overdose. That isn’t a low number, this is serious. What we are saying is that opioid use in the right circumstance can be a lifesaver, literally.

Many people need opioids. People who suffer day in and day out with some form of chronic pain or people who suffer from opioid addiction and need the aid of buprenorphine (an opioid used to treat addiction).

Opiates have been used for thousands of years and for good reason. However, the methods of prescribing and general community knowledge needs to be addressed. We believe that if people are correctly informed on the proper usage of opioids and are monitored by competent individuals who know exactly what they are doing then the risk of opioid use would greatly decrease.

The stigma effects us (the healthcare provider) as well. Our doctors at White Tree Medical want to help, but sometimes it is so hard to get people to understand that not all opioid prescribing doctors do it willy-nilly. We only do it for specific purposes and we only allow knowledgeable, professional, compassionate doctors to work at our clinics.

We want the stigma to break so that YOU can get the help you need.

And so that we can help you.

In today’s article, we hope to educate you on the facts that involve opioid use, specifically the facts of the opioid buprenorphine. In the end, if you decide to take what we share and apply it then great! If not that’s ok too.

Afterall it is your health.

Buprenorphine is a form of opioid used to treat opioid addiction and pain. What makes it different is its chemical structure. It is categorized as a partial opioid agonist* which means there are unique traits that allow buprenorphine to be a much safer alternative to other forms of opioids like oxycodone.

The unique traits of a partial opioid agonist are the following:

The benefits of buprenorphine (if used correctly) are the following:

Buprenorphine can be taken orally. You simply place the small pill under your tongue until it dissolves. It comes in various dosage amounts which allow it to be utilized in opioid addiction treatments as a tapering drug. The most common brand of buprenorphine is Subutex®

Individuals who suffer from opioid abuse will come to our clinic in order to detox on an outpatient basis. We use buprenorphine to help them combat their cravings and to minimize their withdrawal symptoms as they start their journey to recovery.

What Are The Risks For Taking Buprenorphine?

These risks are serious and do occur among patients. However, these risks can be effectively mitigated if the patient receives care under a competent physician who knows the risks associated with buprenorphine and has implemented real measures to prevent them from occurring.

What Does The Research Say?

With the approval of buprenorphine in October of 2002, and the resulting success rate among patients increasing, medication-assisted treatment research has shifted its gaze onto buprenorphine. The current research confirms what was discovered many years ago. Here is the trail research that was done on buprenorphine.

In JAMA (Journal of the American Medical Association) the buprenorphine research was released. The study was done to understand the outcome of utilizing buprenorphine in place of methadone in a medication-assisted treatment program. The study was executed by Rolley E. Johnson, PharmD; Jerome H. Jaffe, MD; Paul J. Fudala, Ph.D. The results were astonishing. Buprenorphine was proven to be safer, more effective and easier to manage than methadone. The entire study can be found here (however to access the full text you will need a subscription, but the results and abstract are available). From the research, we can gather the following:

Using buprenorphine has proven to be effective. Knowing the facts is a great way to start making a decision on whether or not it is good for you to receive medication-assisted treatment either here at White Tree Medical, or another facility that offers the same form of treatment.

Why Are Doctors Blamed?

Almost anyone who follows the opioid epidemic news will hear or read of an instance where someone overdosed because of a prescription written by their doctor. The blame then moves away from the misuse of the drug and onto that doctor. Most people feel like they need someone to blame when tragedy occurs, and you know what? People have good reason to do so!

Many doctors are well-intentioned, but lack in the addiction treatment program training. Today many PCP’s (Primary Care Physicians) can prescribe buprenorphine. This was allowed by the DEA when they realized that over 80% of Americans who suffer from opioid abuse were not receiving care. It would take years to put enough PCP’s through an addiction medicine training, so in order to open the doors to buprenorphine and allow people to have the option of using this drug, the DEA allowed PCP’s to prescribe buprenorphine as long as they complete a certain amount of CME credits and an online exam. To better outline the timeline of this occurrence please follow the link here.

This was wonderful, but it came with many negative effects. PCP’s were not required to receive training on addiction treatment programs which resulted in many prescriptions being written without a structured treatment program for the patient. Many of the deaths that occur from opioid overdoses are because of doctors over-prescribing opioids or buprenorphine…just not ALL of them.

How Do I Explain To Others My Situation?

For many people, this is hard. When you even think about talking to someone about your need for an addiction treatment program you become nervous and think to yourself, “what will they think of me?”

Or, what if you aren’t combating substance abuse, but suffer from chronic pain? Going to your doctor to ask for pain medication is scary because you don’t want to be “labeled”.

Fortunately for you, we have some advice!

Yes, you will need to communicate and communicate clearly your needs. From the research we have done, it is hard to come by material that is specific to opioid addiction and telling others you need help. But if you think about it, all communication in a relationship follows the same principles, regardless of what it is.

Here is a great TedTalks video to help you better understand how to communicate effectively.

The 10 ways to have a better conversation:

We hope this information has been helpful for you today. Don’t be afraid, go out there and take control of your own life. Remember to learn and educate yourself on reliable information before making a decision. Especially a decision regarding your health.

*Walsh SL, Eissenberg T. The clinical pharmacology of buprenorphine: extrapolating from the laboratory to the clinic. Drug Alcohol Depend. 2003;70(suppl 2):S13-S27